Hit enter to search or ESC to close
Events

My goodness it went off in Soup Kitchen! We gave Voiski his well deserved Manchester debut in July; an insatiable producer, his work can be found on several labels, including, Construct-Reform (Paris), Wt Records and L.I.E.S. (New York). The ridiculously talented Frenchman brought his live set to the Northern Quarter and showed us just how he gets down, resulting in, well, a lot of the dancers in the crowd getting topless. A very memorable night all round! Thank you also to Means&3rd [Eastern Bloc] who was in support! 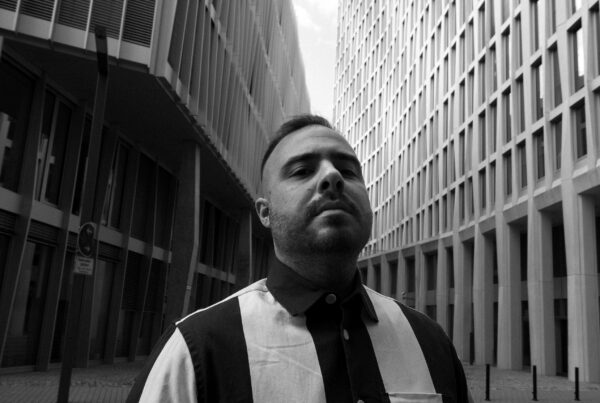 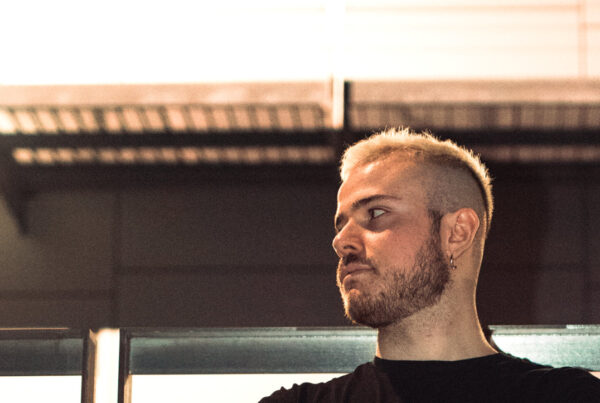 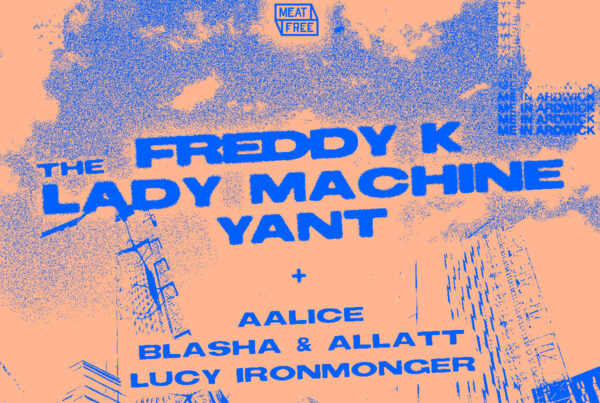