On Friday May 26th Markus Suckut will be setting off the Soup Kitchen, we hope you’re ready!!

Markus, you famously don’t like to be put in a box of a particular genre – tell us, when you’re not behind the decks who do you like to listen to at home?

Yes that’s right – Well I do listen to nearly all kinds of music, mostly while driving car.

It’s almost 20 years since you started DJing, do you remember the moment you first decided to DJ?

Well not particularly, I just remember that I listened to a radio show in germany every Saturday and I wondered what those long tracks have been – someday I found out that it were DJ mixes (laughs). That was kind of the starting point and I decided to get more into this.

We read a recent interview with you where you very beautifully describe the pulse of an artist as their heart, rather than their mind, used as a means to exude energy through vibrations. Where do you find most of your inspiration to write?

Inspiration and creativity comes and goes. I would say that everything around me inspires me in a way, I guess that’s kinda normal, isn’t it?

You’ve got an impressive back catalogue of releases on an enviable list of labels, including your own – SCKT. How does releasing on your own label compare to someone else’s?

I rarely release on SCKT, because for this label it takes me so much time to select music and I don’t want to rush anything there. Maybe it’s because the label means a lot to me and it’s my baby. Don’t get me wrong all my releases mean a lot to me, that’s a sure thing. So all in all I would say the main difference is that I take my time for the label.

Talking of releases, what does your writing process involve and has it changed over time?

Well, if I wake up and have an idea in mind I go directly down in the basement, switch everything on and start doing music. I really need to be in a good mood, of course that is something which changed over time.

Back in the days, when I started doing music I forced myself to do something and when I realized that it won’t work out I tried to push myself even more to do music – which I realized after some time that it isn’t good and healthy for creativity. I learned that you have to let go and accept that it’s normal to have some days where you better do something else than music.

A healthy mixture of hard- and software…

Which artists are you digging at the moment yourself?

And, can you let us know what’s coming up next for Markus Suckut?

I’ve finished a few more tracks which will come out on EXILE someday and also I really want to release SCKT05 this year (laughs).

Finally, what can we expect from you at Meat Free on 26th May?

I won’t prepare anything, I never do that – so let’s go with the flow… 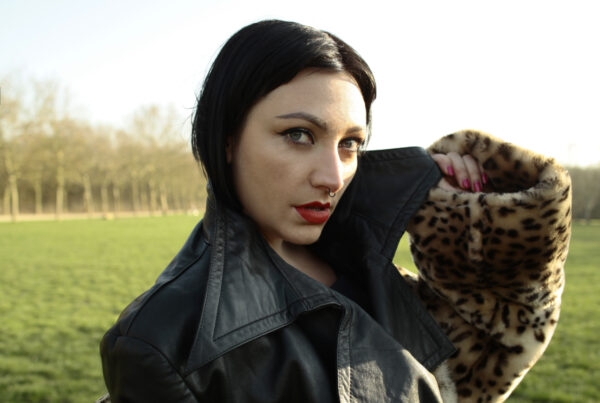 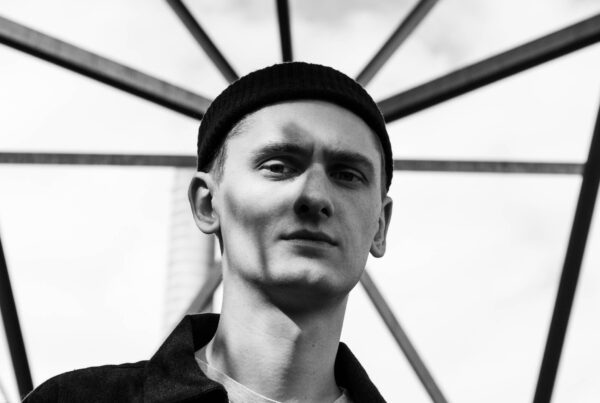 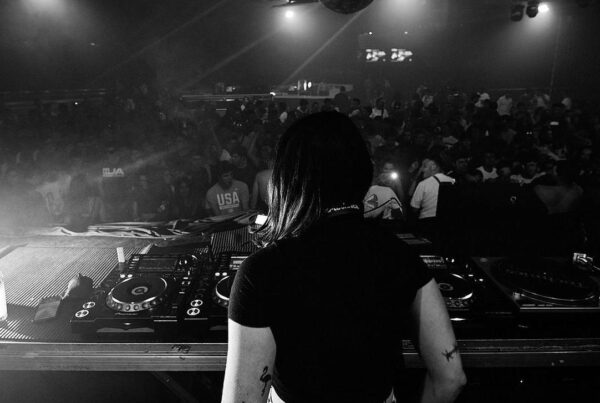